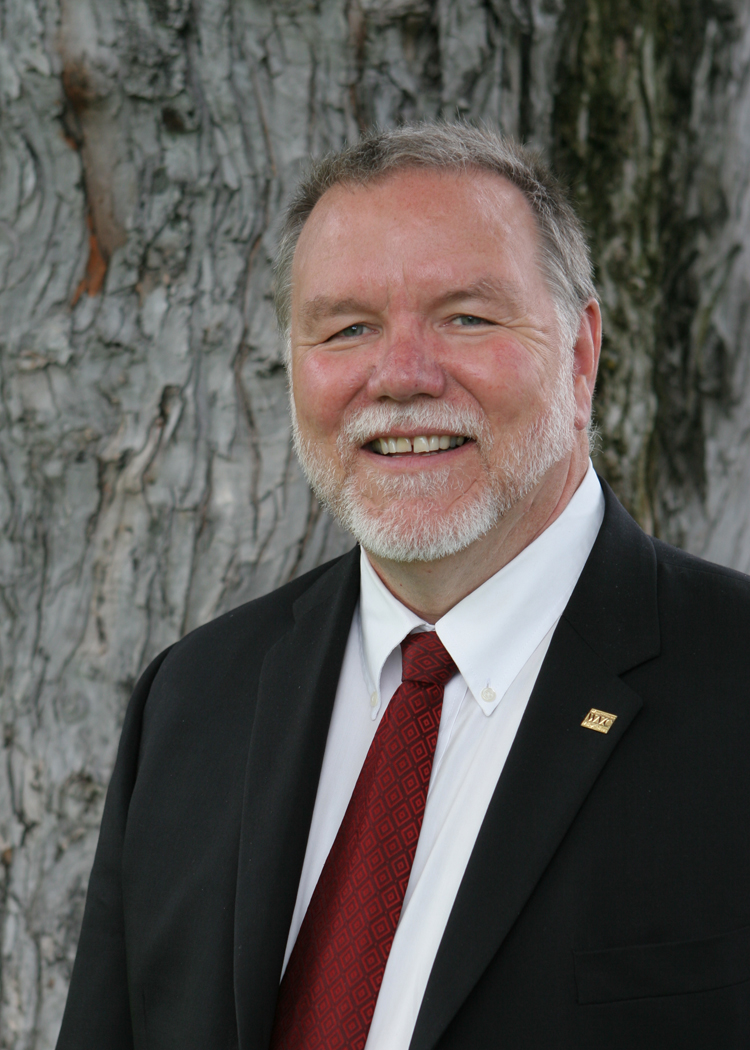 Prior to WVC, he spent four years as president at SCC, was provost for student and academic affairs at Northeast Iowa Community College’s Calmar campus, and was dean of general education and academic development at Gateway Technical College’s Racine campus in Wisconsin.

He served as an academic coordinator and taught speech, English and American culture at Daejeon Junior College in South Korea. He taught speech for three years at Skagit Valley College in Mt. Vernon, Wash., where he was voted Teacher of the Year by the student government and was selected as an exchange professor to Beijing Foreign Studies University in China. He also taught in the communication skills department at Chippewa Valley Technical College in Wisconsin.

While serving as SCC’s president, Richardson was also president of the Iowa Association of Community College Presidents and chair of its legislative committee. In addition, he was the association’s liaison to One Source Training, a statewide organization that he helped form to bring consistent training curriculum to companies with a variety of locations within Iowa.

Richardson earned his Ph.D. from Capella University in Minneapolis, Minn. He has a master of arts in speech from the University of Wisconsin and a bachelor of arts in communications from Winona State University.